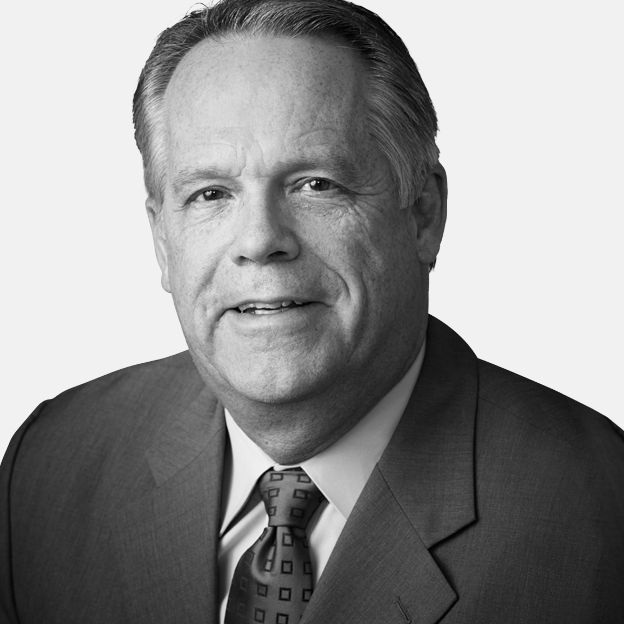 Retired 2016 – Neil Jones / Partner at Mackesy Smye LLP. Since his call to the bar in 1978, Mr. Jones has conducted hundreds of trials before judges and juries in both civil and criminal cases. In addition, he has been successful in many appeals before the Ontario Court of Appeal and also has appeared successfully in the Supreme Court of Canada.

In recent years, his practice has been mainly focused on personal injury cases arising out of motor vehicle accidents, falls, and actions against the police and other public authorities. His experience in the civil and criminal courts is of considerable value in obtaining excellent results for clients in settlements and also in cases which proceed to trial.

In addition, Mr. Jones was a member of five Canadian champion water polo teams. He continues to believe that physical fitness is important for professional and personal success.