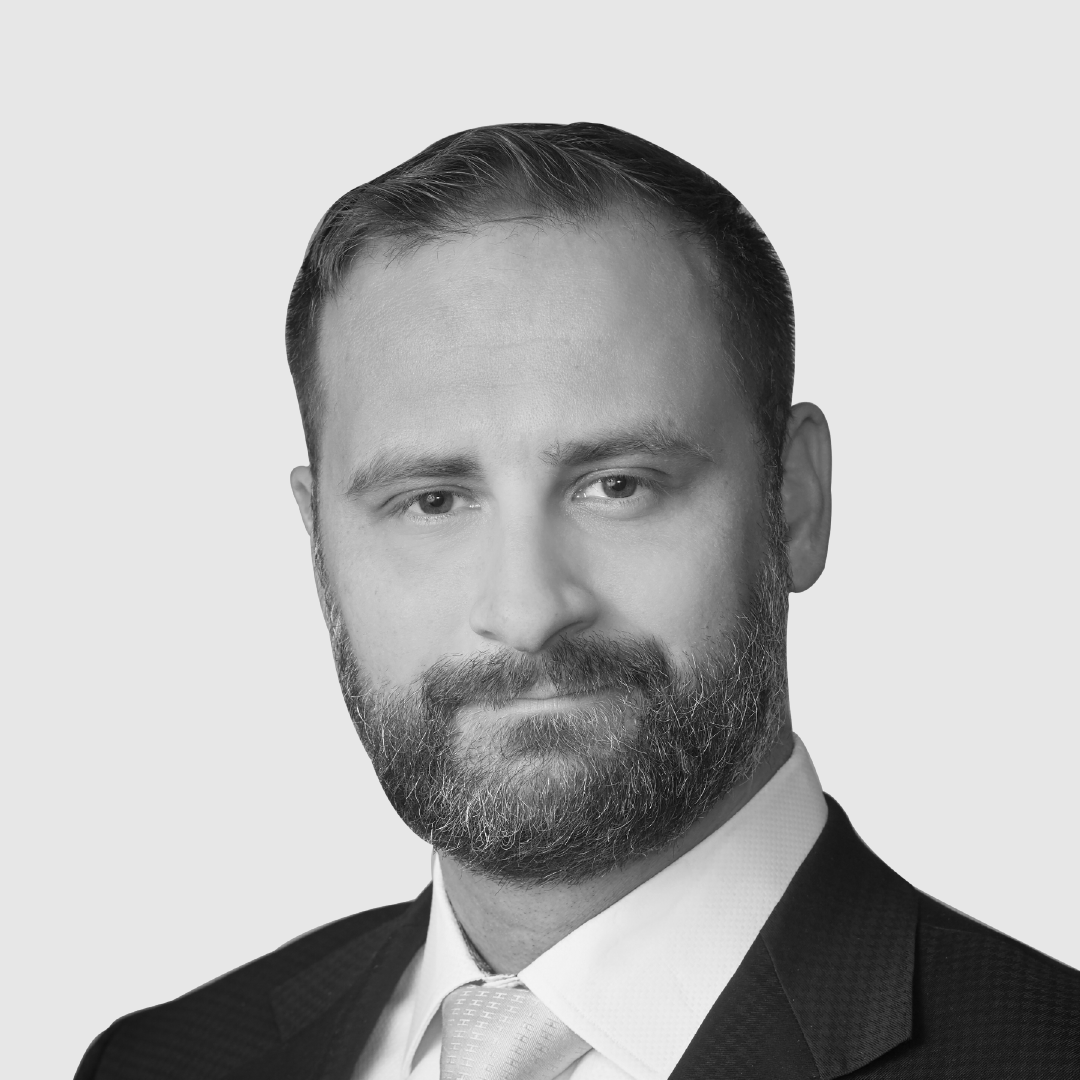 Carlo C. Tittarelli came to Mackesy Smye LLP after completing a military tour in Afghanistan and then law school. Upon joining the firm he has been involved with all areas of personal injury litigation assisting the firm’s partners as well as managing his own practice. He has focused his practice on Motor Vehicle Accidents, Slip and Falls and Product Liability matters.

He has argued points of law before the Ontario Superior Court and has appeared before Administrative Tribunals. He is an active member of the Hamilton Law Association and the Ontario Trial Lawyers Association.

He is a Senior Officer of the Canadian Armed Forces Army Reserve and is currently the Commanding Officer of the Argyll and Sutherland Highlanders of Canada (P.L.) in Hamilton.