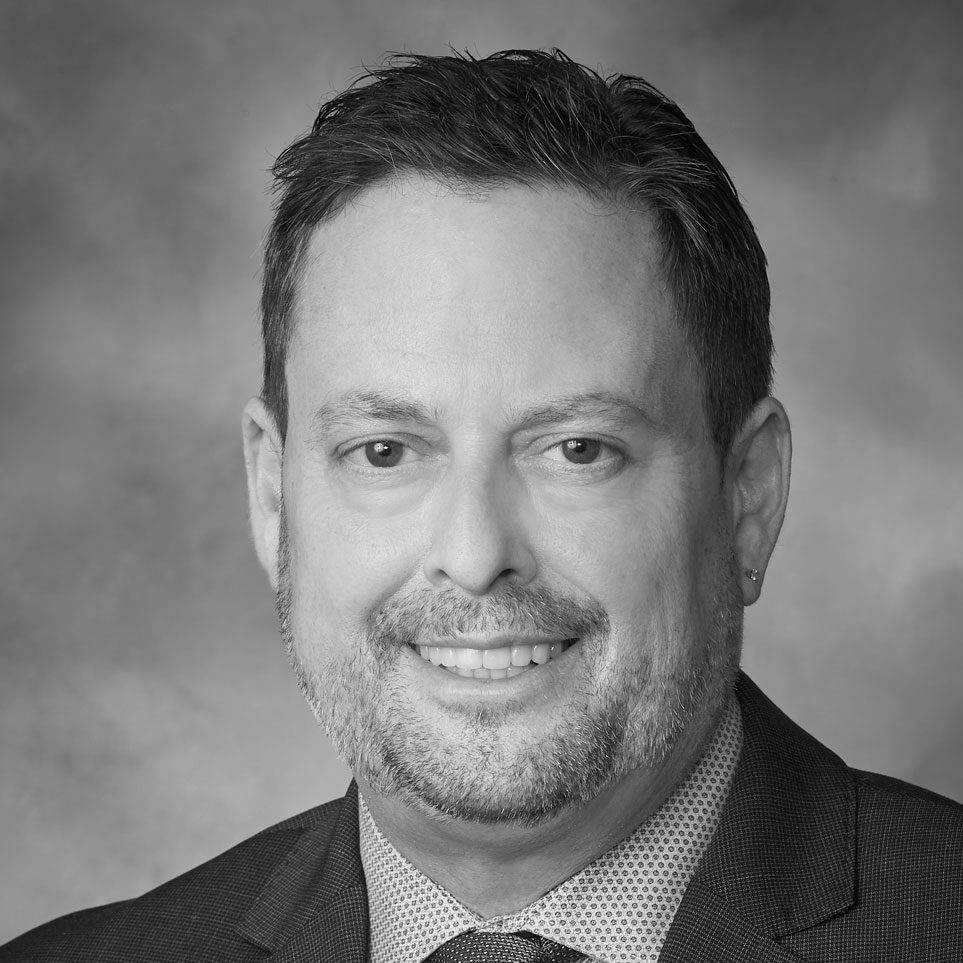 Alan W. Gordon is a partner with Mackesy Smye LLP. Mr. Gordon has extensive experience representing clients in all aspects of personal injury including motor vehicle accidents, slip and falls and disability claims. Mr. Gordon joined the firm as a law clerk in 1998 until he obtained his Ontario Accreditation in 2006 and then became an associate with the firm becoming a partner in 2010.

He has carried on a civil litigation practice exclusively in the area of personal injury litigation with a particular emphasis on motor vehicle accidents. He has appeared in Superior Court and at various administrative Tribunals. Mr. Gordon has successfully resolved numerous claims on behalf of clients always considering the client’s best interests.

Mr. Gordon is a member of the Hamilton Law Association as well as the Ontario Trial Lawyers Association.

Mr. Gordon grew up in Hamilton and graduated with a Bachelor of Arts from the University of British Columbia in 1991 and then obtained his law degree from the National University of Ireland in 1997. In 2006 he obtained his Certificate of Accreditation.