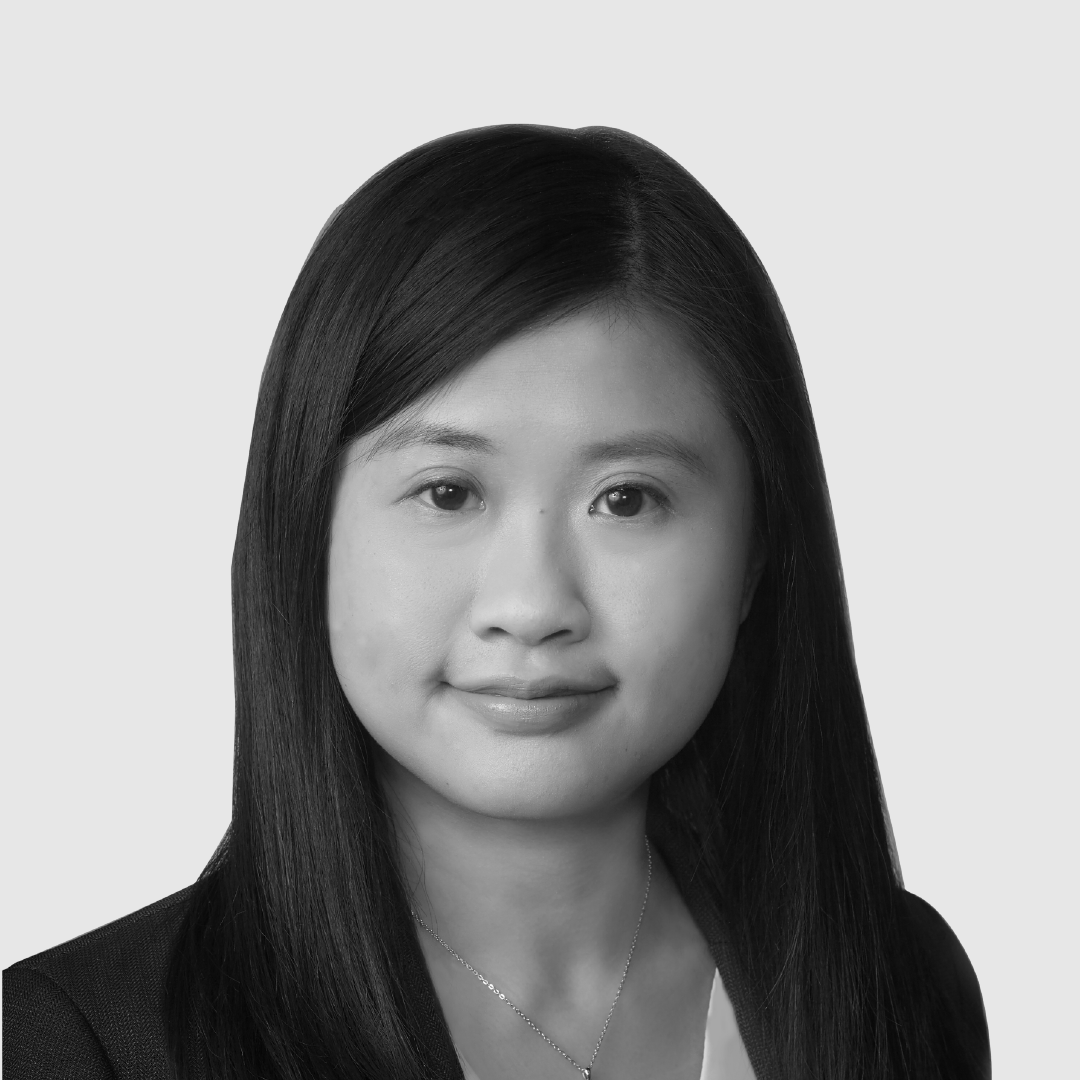 Beatrice Tam is an associate at Mackesy Smye. She maintains a general practice with a focus on real estate, wills, powers of attorney, estates and corporate law.

Ms. Tam grew up in Burlington and speaks English and Cantonese. She received her Bachelor of Environmental Studies (Honours) with a specialization in Land Development from the School of Planning, University of Waterloo in 2011. She obtained her Juris Doctor from the University of Toronto in 2014 where she received the Margaret Grimshaw Prize in Real Estate in 2013. Ms. Tam joined Mackesy Smye after her call to the Ontario Bar in 2015, having completed her articles at another well respected law firm in Hamilton.