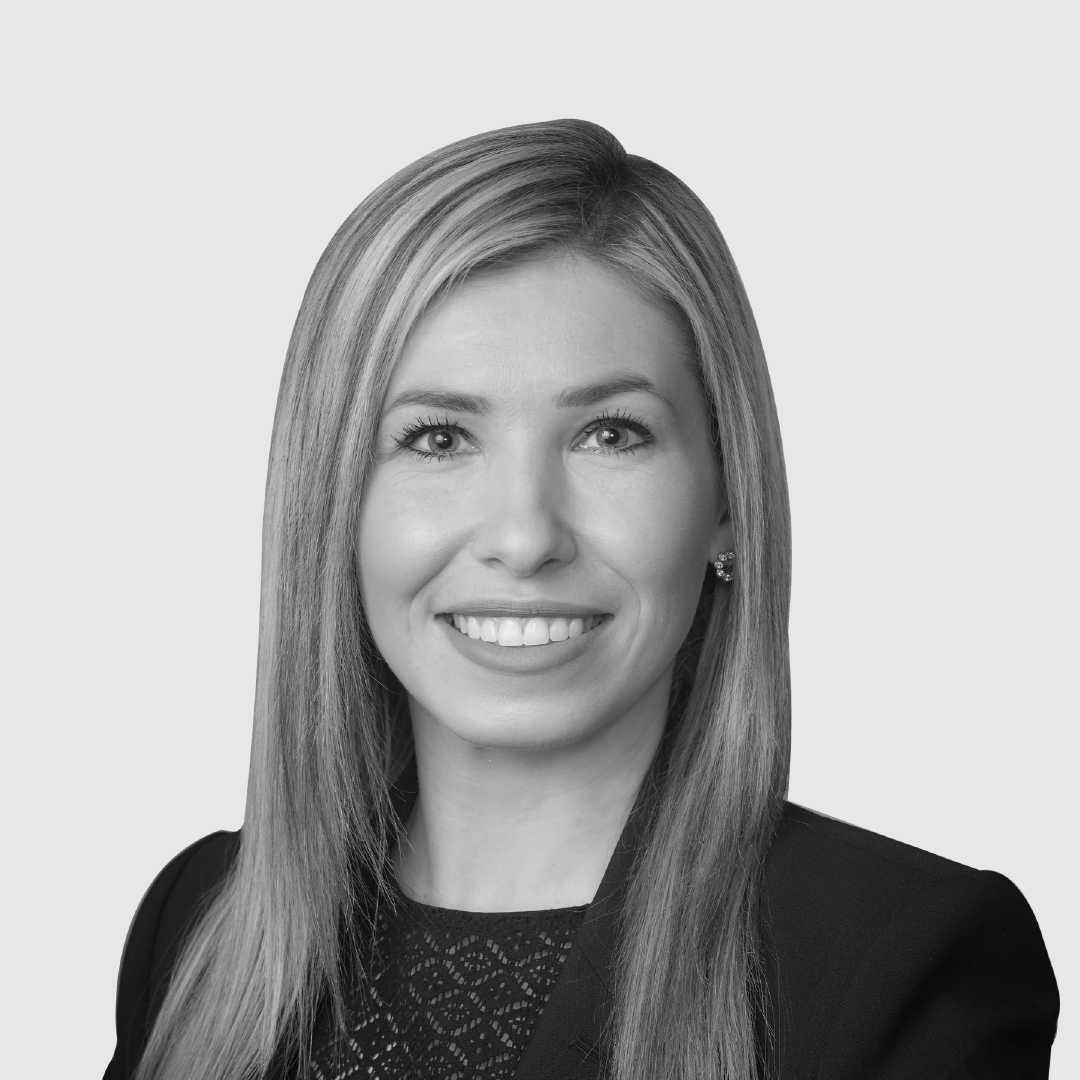 Sabrina L. Seibel is an associate at Mackesy Smye. Her practice concentrates on personal injury litigation resulting from motor vehicle accidents, slip and falls, and civil actions against the police.

Ms. Seibel has argued various issues before the Superior Court of Justice and the Ontario Court of Justice. She has also represented clients at the Social Benefits Tribunal and a Coroner’s Inquest.

Ms. Seibel grew up in the Hamilton area. She received her Bachelor of Arts (Honours) from McMaster University in Sociology and Political Science. She received her Juris Doctor from the University of Ottawa in 2012. She was called to the Bar of Ontario in 2013 after completing her articles at Mackesy Smye.